A visitor to this website, Alan Brigden, asked me for information on Fred Elizalde. Alan remembers a meeting with Fred Elizalde back in 1973 unaware of Fred's music career in England and the impact it had had on the whole popular music scene of the 1930's. I wrote back to Alan with a brief summary of Federico Elizalde's career:

The silent film The Woman He Scorned has recently been discovered with a musical sound track. Starring Pola Negri, this film's sound track is believed to to have been composed by Fred Elizalde. I received a review video copy of the film and gave my opinions of the music before the film was released on DVD. I excahnged notes with writer David Gasten who was very impressed by the music. It is very modern sounding for 1929, atonal and very atmospheric, and is certainly the most interesting soundtrack on an British silent movie, catching Fred Elizalde during his transition between jazz and classical music. It contains some very effective almost symphonic music during harbour and ship-at-sea scenes but much of the incidental music is tango music.

Fred will be remembered for bringing exciting music to London and influencing countless musicians and bandleaders; his affect on the jazz/swing development in Britain in the 1930's was significant though his fame is now really only acknowledged among record collectors and jazz students. 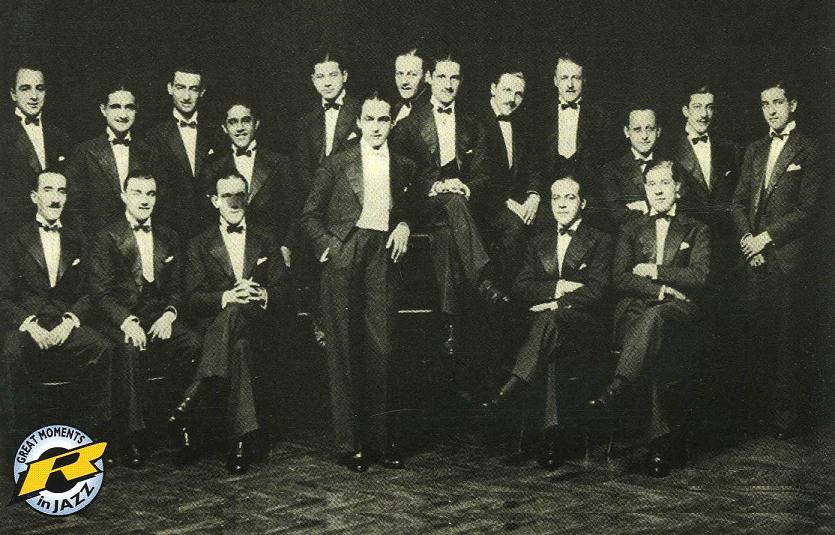 There is an active discussion group where you can talk about Fred Elizalde and other bandleaders:

Any further information on the career of Fred Elizalde will be much appreciated. Please e-mail John Wright with any additions, corrections