The Rhythm Brothers, British vocal group of the 1930s 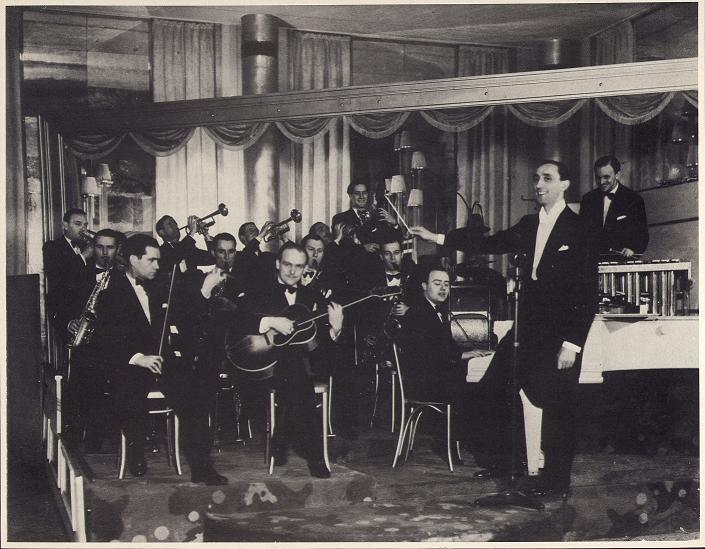 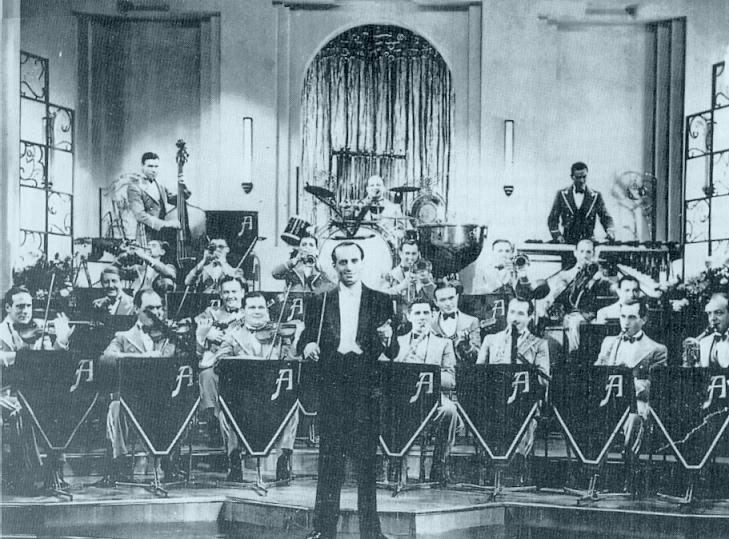 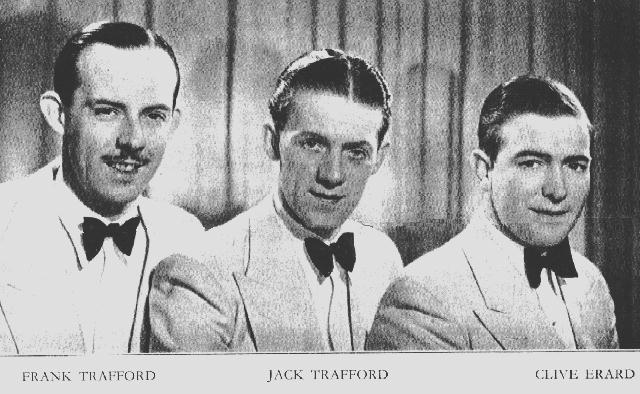 You can join the very active discussion group and talk about dance bands and jazz bands of the 1920s-1950s:

Any further information on the careers of members of the Rhythm Brothers will be much appreciated. Please e-mail John Wright with any additions, corrections